The stunning Purerua Peninsula is home to the highest density of kiwi anywhere on the planet!

It covers 7,600ha on the northern reaches of the Bay of Islands 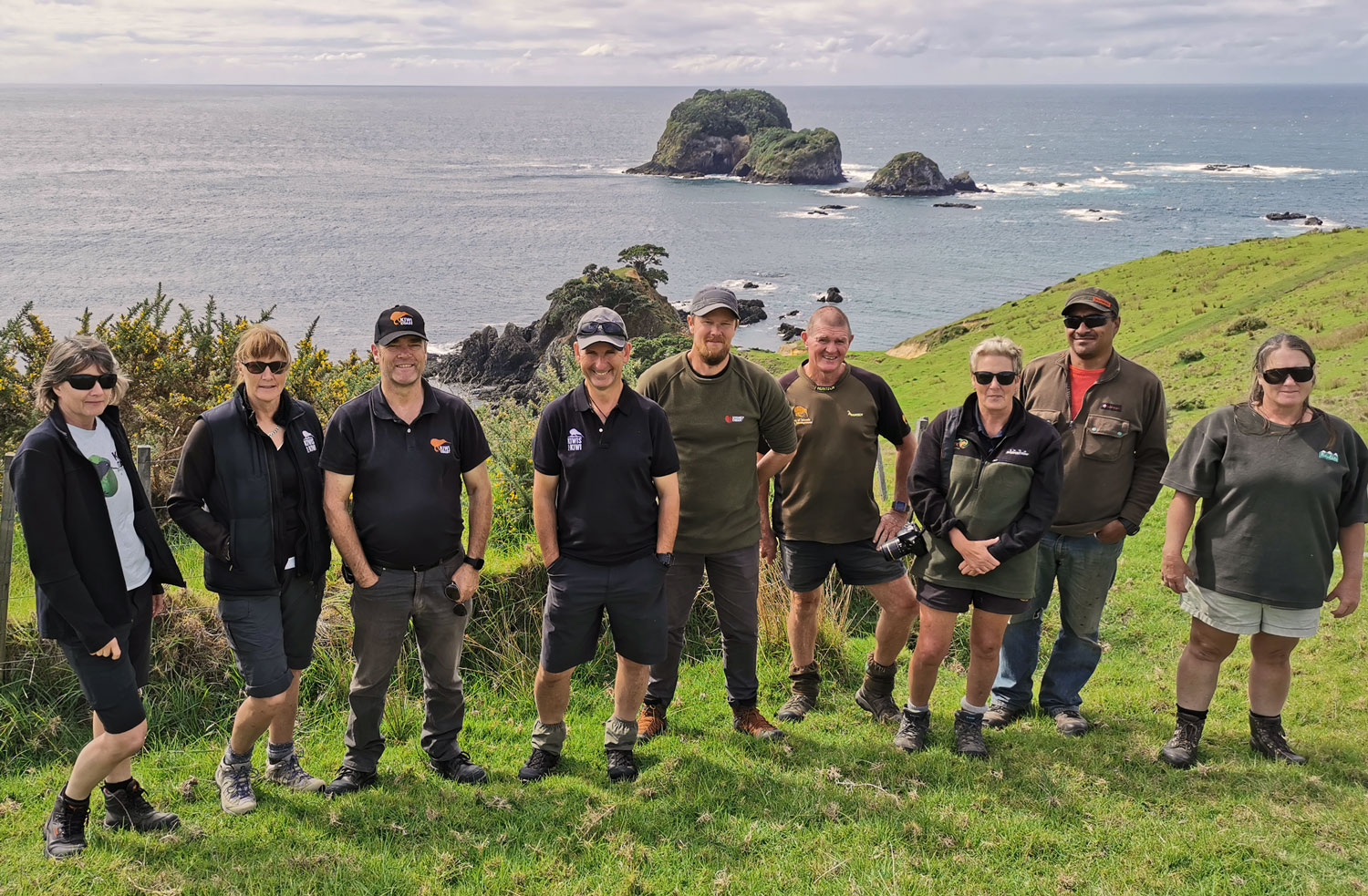 The pest control effort within the area is supported by iwi, private landowners, corporates, Kiwi Coast, Department of Conservation and Northland Regional Council.

Pest Free Purerua's trap network is displayed on the map below: